We have years of experience caring for families, from all walks of life.  Each family comes to us because they know we are leaders in our profession, dedicated to excellence in service, and have the highest integrity. 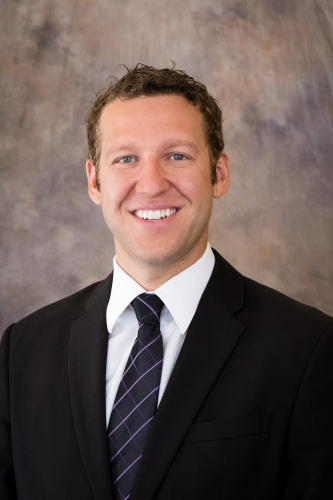 Matthew was born and raised in Killarney, Manitoba.  He is a second generation funeral director who began working alongside his father at their family funeral home in 2005.  Matt enrolled in the Canadian College of Funeral Service in 2007 graduating in 2009. Matt and his wife Kaitlyn have one daughter Avonlea.  In their spare time they enjoy spending time at their family cabin.

In May of 2016 Matt purchased Omega Funeral Home from the Portage Co op.  He is very excited for the opportunity to grow his family business in Portage and surrounding area. 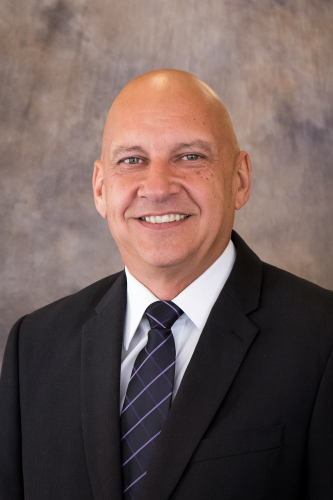 Funeral service has been a way of life for Garth since 1981.  Garth is married to his wife Cheryl and they have 3 sons.  He was happy to welcome son Matthew into the family business in 2005.  Garth takes pride in working with all the wonderful staff in the various communities he serves in his roll of funeral celebrant, preplanning advisor and grief counselor.  When he is not working Garth enjoys traveling and spending his time with his family, especially his three grandchildren. 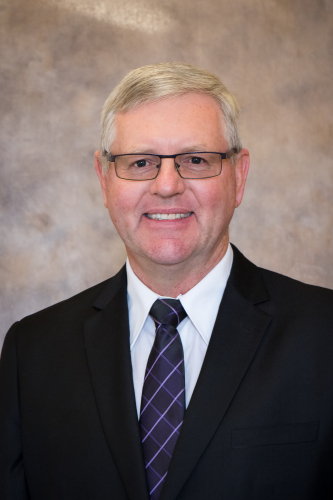 Marvin was raised on a farm north of MacGregor, MB. He was employed at the potato factory in Carberry for 26 years. He was then employed at Norquay Printers and Portage Daily Graphic for 5 years. Marvin and his wife Joan live on a small cattle farm near MacGregor. His hobbies include motorcycling, golfing and classic cars. Marvin looks forward to serving Portage and the surrounding area in his role at Omega Funeral Home. 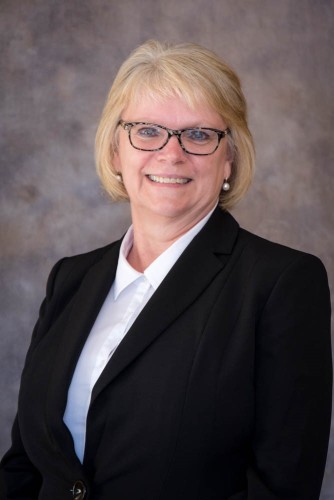 Colleen was born and raised in Portage la Prairie and together with her husband Morley, they have one daughter Kali and son-in-law Brett, two grandchildren Harley and Brylen, and their son Boone.

She has been a member of several boards in Portage la Prairie such as Big Brothers/Big, Army Navy Air Force Veterans Unit #13, William Glesby Centre, Portage Rotary Club, The Portage Downtown Business Association and was also previously involved in The Portage Plains United Way.  In 2004 won the Entrepreneur of the Year for her own business.

While holding her position on the board of the William Glesby Centre, Colleen was one of the co-founders of Voices of The Prairie.  More recently co-produced The Manitoba Country Voice Talent Contest.

She has been teaching social dance classes since 2007 and continues to teach at the Portage & District Arts Centre.

Colleen has held the position of Marriage Commissioner for the Province of Manitoba since 2001 and since 2008 has assumed the role as a Funeral Celebrant.

Colleen is passionate about the funeral profession and is looking forward to her new vocation. 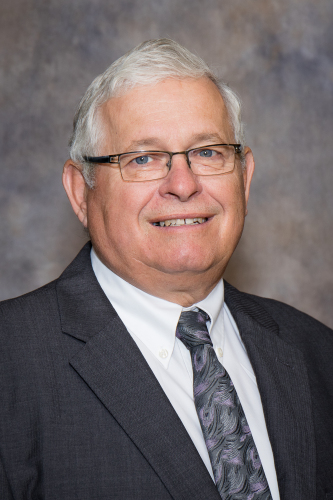 Stan was born and raised in Portage la Prairie and has worked in the area all his life.  He enjoys spending time with his wife Cyndi, his 3 children and 5 grandchildren.  Fishing, hunting, dancing and helping out at the farm are some of Stan’s interests. 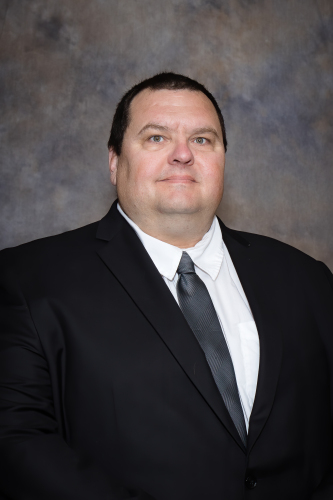 Christopher and his wife Rhonda moved to Portage la Prairie in 1997 and have since established themselves in the community. Christopher has maintained a strong presence in the arts and continues to provide opportunities for young people to develop their talents on the stage. His love for theatre has led him down a number of different paths including Executive Producer of Prairie Drama Academy. He holds the position of Marriage Commissioner for the Province of Manitoba and has worked as a pastor for a number of years while living in Winnipeg. He sees his role at Omega as one of helping others. 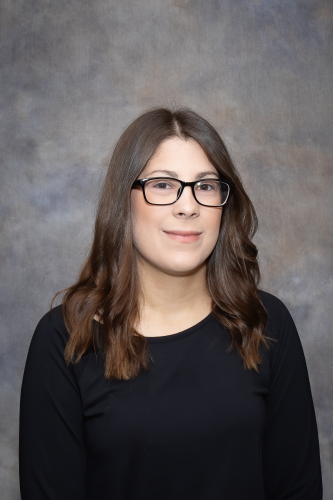 Darian Thompson was born and raised in Killarney, Manitoba. Where she still spends most of her free time down on the lake and spending time with family and friends. Darian’s previous work experience at Bell-MTS and the Addictions Foundation of Manitoba suggests Darian is an empathetic and genuine worker who wants to make everyone’s experience as enjoyable as humanly possible.